1. It Is a Spiritual Battle, Seize the Divine Power

2. Be Transformed by Renewing of Your Mind

3. Trust That God Will Finish the Good Work He Started in You.

4. Set aside Anything That Hinders or Easily Entangles You

5. Continue to Do What Is Right and Good

6. Keep Your Eyes on the Crown

7. You’ll Need to Be Disciplined and Follow the Rules

9. Remind Yourself of God’s Promises

10. Hold on to Faith and Good Conscience

11. Fight the Good Fight – the Lord Is with You

12. Hold Firmly to the Faithful Word

13. Reach for the Things That Are Ahead

14. Press Towards the Mark

15. Make the Lord Your Heart’s Desire

16. Labor and Strive in God’s Power

17. Be Bold in the Face of Strong Opposition

19. Allow the Victory of Christ to Cheer You Up

20. Nothing Can Ever Separate You from the Love of Christ

21. Let Your Light Shine In All Places 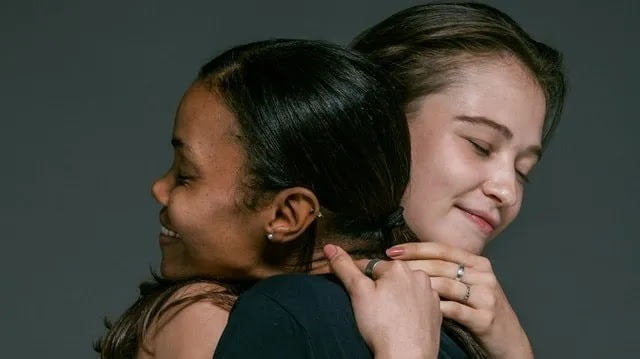 Commit Your Works to the Lord—Meaning of Proverbs 16:1-3 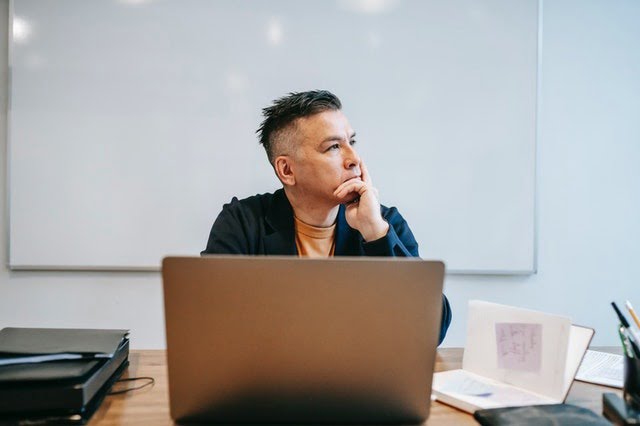 Does God Have a Purpose for Your Life?