Skip to content
HomeDevotionalsBe Strong and Do Not Give Up

Are there times when you feel like giving up in life? Maybe because of your dwindling health, finances, family, and even your church life?

The words in 2 Chronicles 15:7 were spoken to Asa by Azariah the prophet. The kingdom of Judah then was at its lowest point spiritually and politically.

The people of God in Judah had sunk deep into idolatry and superstition.

Asa came to the throne with a determination to reverse the gains made by paganism during the time of the nation’s moral fall led by the preceding kings.

He introduced significant reforms though not without resistance from the people. But he had self-doubt because idol worship was now deeply entrenched in the lives of his people and it wasn’t easy swimming against the current.

From a religious point of view, nothing in the kingdom seemed to hold or work, and the prospects of the future looked bleak.

Asa was out on a mission to undo generational evils and to succeed he needed the encouragement and approval of the Lord. Asa needed a word from the Lord.

God sent His word to Asa through the mouth of Azariah the prophet. Azariah assured Asa of divine approval. He reminded Asa that God recognized his efforts to bring idolatry to an end.

Asa was on the right track (2 Chronicles 15:2). The Lord promised that he would be with Asa as long as he stayed on course to follow the ways of the Lord.

This divine assurance was the motivation that Asa needed to double up his efforts in his fight against idolatry.

Don’t throw in the towel.

What Are the Deep Things of God? | Meaning of 1 Corinthians 2:10

10 Effective Ways to Strengthen Your Faith In God

Does God Have a Purpose for Your Life? Find Out Now The Lord Is My Refuge and My Fortress–Meaning of Psalm 91:2 How to Study the Bible (A Beginner’s Guide) 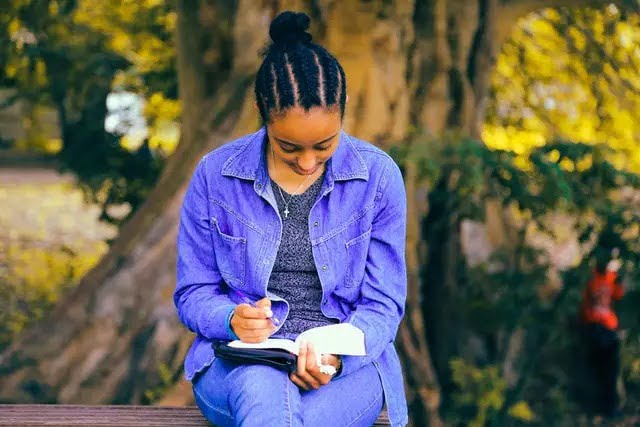