In this post, we will discuss 11 most important things to remember about God’s forgiveness in the Bible.

During the prophet Isaiah’s time, God’s people were deeply engrossed in idolatry. Even in the midst of their rebellion, God invited them to come to Him:

Isaiah uses everyday objects like “scarlet,” “snow,” “crimson,” and “wool” to show that no one, no matter how sinful, is beyond redemption.

Isaiah portrays God as the only one capable of forgiving, cleansing, and restoring His sinful people.

Matthew Henry expresses the results of God’s pardoning mercy in these beautiful words in his commentary on Isaiah 1:18:

The Bible teaches that God never turns away anyone who comes to Him seeking forgiveness.

When we stumble and fall into sin, we should not give up because we have an advocate with the Father.

Having said that, let us now answer the question, “What are the 11 most important things to remember about God’s forgiveness?”

The following is a list of the 11 things to remember about God’s forgiveness:

1. God Does Not Treat Us as Our Sin Deserve

God does not treat us as we deserve.

God does not punish us according to the severity of our sins. Instead, He is merciful to forgive us:

For as the heavens are high above the earth, So great is His mercy toward those who fear Him; (Psalm 103:11)

The mercy of God always triumphs over our sins.

God’s mercy is not contingent on our performance. It is a gift of God.

God is the initiator of forgiveness. He demonstrated His love for us through Christ’s sacrificial death.

But God demonstrates His own love toward us, in that while we were still sinners, Christ died for us. (Romans 5:8 KJV)

The apostle refers to this love as God’s “own” love. This implies that this love can only be found in God.

This one-of-a-kind love was bestowed upon us “while we were still sinners.” Christ died in our place while we were helpless, guilty, and undeserving.

For our sake he made him to be sin who knew no sin, so that in him we might become the righteousness of God. (2 Corinthians 5:21)

The phrase “God made Him to be sin” confirms that the forgiveness of sins is God’s initiative. Christ’s death on the cross is God’s clear demonstration of His love for us.

3. God Is Ever Ready to Forgive Our Sins

The Bible expresses God’s readiness to forgive our sins in the following words:

God sincerely wants everyone to be saved for all eternity. He awaits our repentance with patience because He does not wish for anyone to perish.

He gives us the opportunity to repent and be saved from impending judgment.

The psalmist attests to God’s willingness to forgive in these words:

4. God Is Faithful to Forgive Our Sins

God is faithful in forgiving sins.

We must confess our sins to God if we are to be set free from the grip of sin.

The life of David perfectly illustrates God’s willingness to forgive sins. David remorsefully repented to God for his heinous sins of adultery and murder. He prayed:

God forgave David because of his genuine remorse and repentance.

Numbers 14 shows God’s willingness to forgive sins. Moses is seen here interceding for the children of Israel. He pleads with God for mercy and forgiveness on behalf of his people.

God forgives them because He is faithful.

5. God May Delay Judgment for the Righteous Sake

The Lord may delay or reverse His previously pronounced judgment against His people.

When God’s people have a change of heart, as in the case of Nineveh, he revokes the decreed judgment.

God may sometimes postpone or abandon visiting judgment on people because of the righteous few.

God forgives His people when they repent and turn away from their evil ways.

Sin is a barrier that separates us from God. Regardless of our sin or how evil our intentions are, God’s forgiveness is limitless. God’s heart overflows with compassion and love for the penitent.

For the wicked to abandon his way, he must first examine his heart, admit that his way is evil, and then abandon his evil purpose and seek the Lord. He must seek God’s mercy, as well as help and reconciliation.

Our sins are nothing compared to God’s mercy, which is infinitely greater and more abundant. God’s promise to forgive all kinds of sins is certain. The apostle Paul writes:

Forgiveness is a free gift because Christ paid for it through his sacrificial death. The Bible teaches that God “spared not His own die” in Romans 8:32.

He who did not spare His own Son, but delivered Him up for us all, how shall He not with Him also freely give us all things? (Romans 8:32 NKJV)

This language and figure alludes to Abraham’s act in Genesis of not withholding his son from God and teaches us that:

Christ is the guarantee of God’s willingness to restore us to Himself. God subjected Christ to humiliation and, ultimately, death in order to redeem us.

8. The Goal of God’s Forgiveness Is to Save

The forgiveness of God leads to repentance and salvation. God does not want anyone to perish:

The end goal of forgiveness is to lead to eternal life.

Forgiveness occurs when God settles and cancels the debt of our sin. The scriptures testify:

He will again have compassion on us; he will tread our iniquities underfoot.(Micah 7:19 ESV)

“I, I am he who blots out your transgressions for my own sake, and I will not remember your sins. (Isaiah 38:16 ESV)

There is no salvation apart from forgiveness. When we accept Christ as our Savior, we receive forgiveness and salvation.

9. God Forgives out of Compassion

God forgives out of compassion, just as the father in the biblical parable of the prodigal son had compassion on his wayward son.

While parental love has flaws, God’s love and compassion have none. We read:

10. God’s Extends Forgiveness to All People

God forgives all who receive Christ by faith and repent of their sins. God does not favor or discriminate against anyone.

God is impartial in His dealings with sinners. He doesn’t change the way men do..

In this post, we attempted to answer the question, “What are the 11 most important things to remember about God’s forgiveness?”

We learned that God does not treat us as we deserve, that He is the one who initiates forgiveness, and that He is always ready to forgive our sins.

We’ve also discovered that He is faithful in forgiving our sins and that He sometimes delays judgment to give us time to repent.

We’ve also discovered that God’s forgiveness is abundant and free, and it eventually leads to salvation. God forgives out of love and extends that love to everyone.

Finally, we’ve discovered that God’s forgiveness knows no bounds, which is why He promises to cast our sins into the sea of forgetfulness:

Remember that God’s forgiveness “makes us alive together with Christ.” Secret Place of the Most High & Shadow of the Almighty Meaning 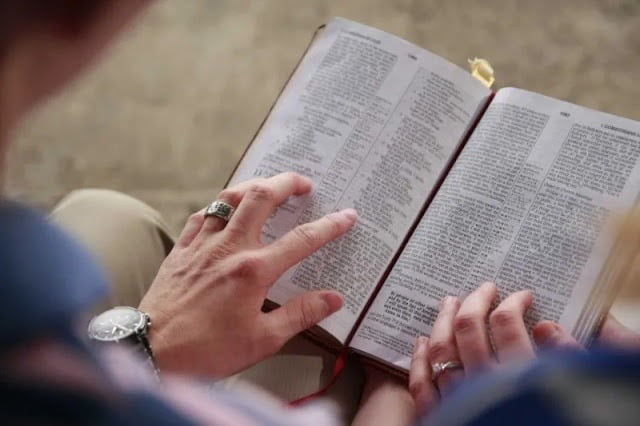 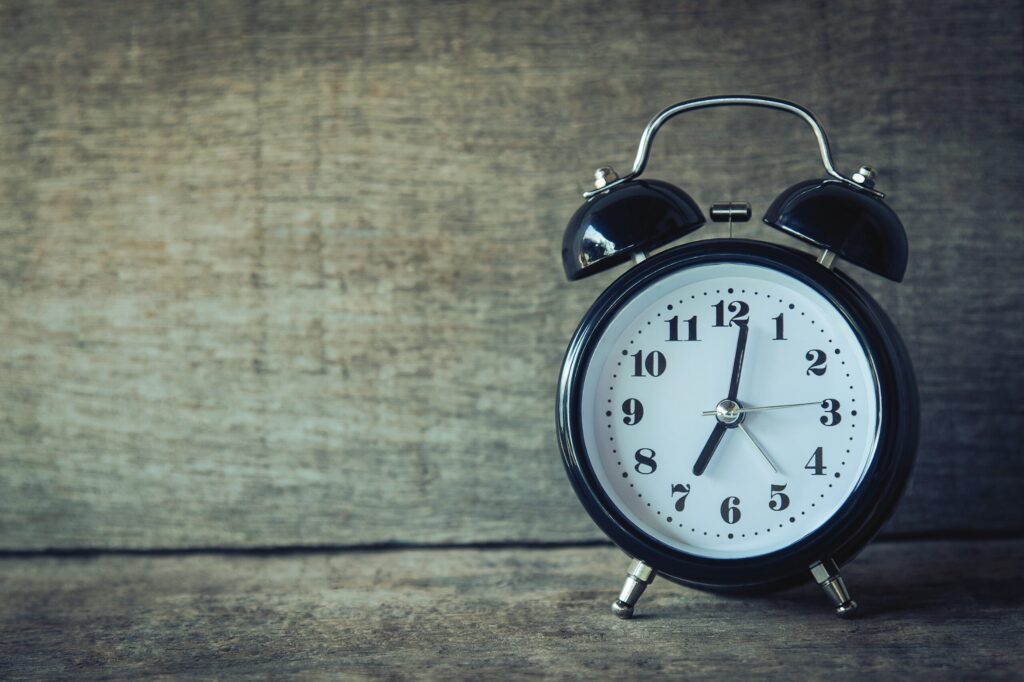 20 Ways to Effectively Manage Your Time 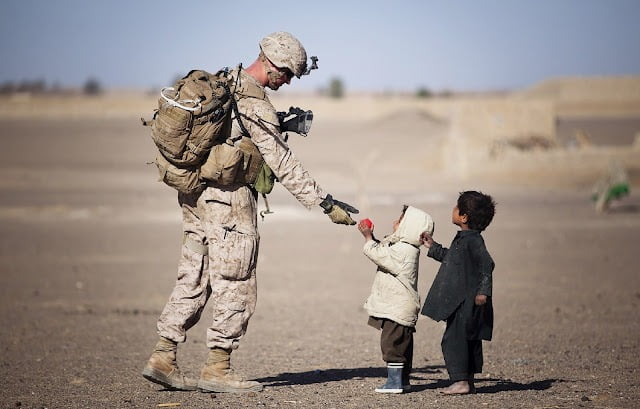