Skip to content
HomeDevotionalsLord, Make Me a Fortified City, an Iron Pillar, and a Bronze Wall

Pastoral transfers, also known as “worker talent distribution,” do not always excite me as a pastor.

The reason ministerial transfers don’t excite me is not because they disorient me and my family. No, they don’t. Prior to joining the ministry, I had psychologically prepared myself for such eventualities.

I believe the transfers are necessary for the well-being of the church and the pastor.

Transfers enable the church to benefit from the diverse skills of various ministers.

The reason I am not always excited about transfers is simple: I am afraid of the unknown.

There are some friendly parishes where members embrace you with open arms, eager to work with you to ensure the Church’s success.

Other parishes, on the other hand, will show hostile tendencies toward a new minister even on his first day of duty, based on their previous experiences.

Every minister dreads hostile parishes because such hostilities signal the start of a difficult ministry.

I believe I have found an answer to this question in the call and ministry of Jeremiah.

Your Calling Can Bring You Suffering

God called and appointed Jeremiah as “a prophet to the nations” before he was born (Jeremiah 1:5).

Jeremiah “was a prophet to the nations,” implying his ministry extended beyond the borders of the promised land.

His ministry was met with resistance and opposition from the ranks of the nation’s leadership and the people. He was rejected on the first day of his prophetic ministry.

God warned Jeremiah that he would be contending “against the kings of Judah, their officials, their priests, and the people of the land” (Jeremiah 1:18).

Jeremiah was informed that the leadership would “fight against” him as well (Jeremiah 1:19). He was called, “A man of strife and a man of contention to the whole earth!” (Jeremiah 15:10).

The stakes were high for Jeremiah; he was up against the entire world.

Jeremiah’s ministry was a failure by human standards. His decades of preaching were largely ineffective.

Despite Jeremiah’s pleadings and appeals, the people did not turn to God and repent of their sins.

Many of God’s people were eventually taken into Babylonian captivity.

Jeremiah never gave up on God and his people, despite his apparent failure and hostility in ministry.

How did Jeremiah stay on course when everything seemed to be working against him?

What was the source of his vitality?

The Secret of Jeremiah’s Power

These verses reveal that Jeremiah’s strength came from God, who had “made” him and promised to “be with” him and “rescue” him.

Let us now consider the message and implications of these verses.

Today I have made you…to stand against the whole land

In Jeremiah 1:18, the Lord declares, “Today I have made you,” implying that Jeremiah’s work was already cut out for him.

Jeremiah’s ministry was sanctioned by God, as evidenced by the phrase “I have made you.”

God had chosen Jeremiah despite the fact that his future ministry was fraught with difficulties. It was the Lord’s doing to “make” Jeremiah “stand against the whole land.”

The work of ministry is always the Lord’s doing.

It is God who calls, qualifies, and mandates us to serve in ministry.

A fortified city, an iron pillar, and a bronze wall…

Jeremiah had initially expressed his unwillingness to accept the prophetic call, claiming that he was too young and inexperienced (Jeremiah 1:6-9).

God was well aware that Jeremiah was hesitant to undertake the task at hand because he felt insignificant. He then “makes” Jeremiah a “fortified city, an iron pillar, and a bronze wall” to give him confidence.

What does a “fortified city, an iron pillar, and a bronze wall” represent?

The three figures of “fortified city, an iron pillar, and a bronze wall” represent strength, stability, and permanency.

How do the figures of fortified city, an iron pillar, and a bronze war relate to Jeremiah’s life?

The Lord is saying in Jeremiah 1:18 that He had made Jeremiah impregnable and unassailable, like a fortified city.

God had made Jeremiah unmovable and unshakable, like an iron pillar.

He made Jeremiah as impenetrable as a bronze wall.

Do these figures of strength, stability, and permanence imply that Jeremiah’s life was without trials, tribulations, or even trouble?

No, this does not imply that Jeremiah’s life was without problems. Indeed, as you read Jeremiah’s book, you will notice that he was subjected to a number of atrocities during his ministry.

God did not remove obstacles from Jeremiah’s life; rather, He instilled in Jeremiah’s heart the strength and stability to withstand all adversity in ministry.

God made Jeremiah’s heart and faith unbreakable, immovable, and impregnable to the enemy’s attacks.

They… will not overcome you, for I am with you and will rescue you.

In addition to instilling in Jeremiah a resilience to adversity, God promises him that he will not be overcome by his foes.

Even if the enemies’ schemes appear to succeed, God will not allow them to overthrow or override His plan.

Jeremiah’s courage, strength, and endurance came from God. God was the driving force behind Jeremiah’s tenacity and perseverance in the face of adversity.

The key to success in ministry and other areas of life is allowing God to “make” us and allowing His presence to accompany us.

So, what do you do when the people to whom you’ve come to minister reject you?

What do you do when both the message and the messenger are rejected?

You don’t give up on God or His people. You pray to God for the courage, strength, and fortitude to face adversity.

God is willing to “make” you a fortified city, a bronze wall, and an iron pillar.

God is willing to help you defeat the schemes of the devil and rescue and redeem you back to Himself.

The presence of God in your life will give you the courage to proclaim God’s word even when your life and comfort are threatened. 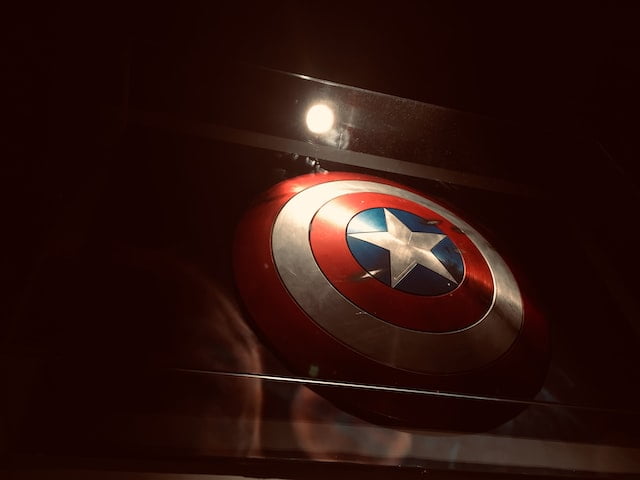 8 Ways to Encourage Others in the Lord 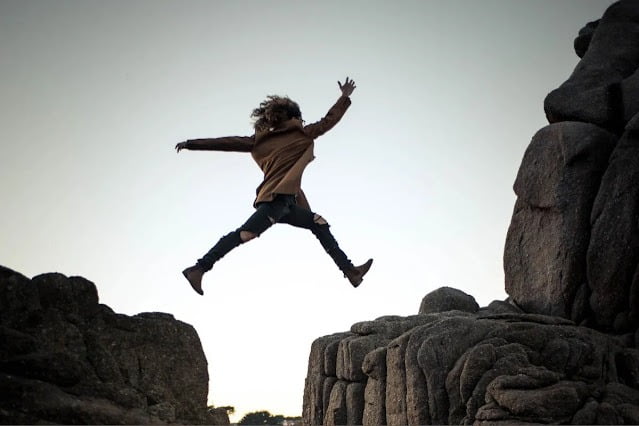